The Bluebeard Room on Cruise Liners 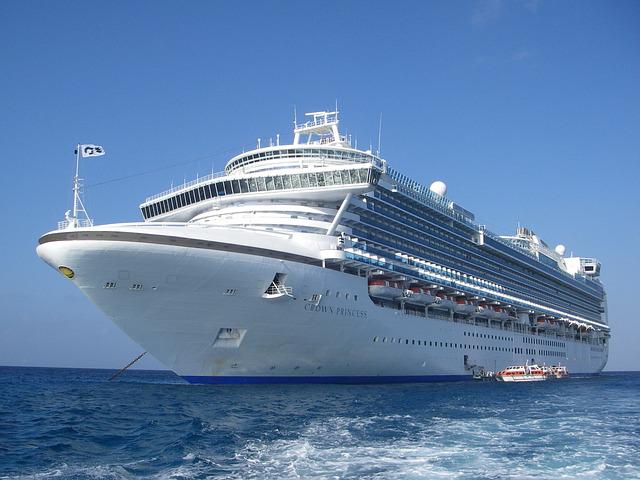 A famous Australian blogger lifted the veil of secrecy about certain rooms on cruise ships. According to her, she stopped working on cruise ships after discovering a secret room.
Everyone knows that on cruise ships there are rooms and even entire decks, where the entrance for vacationers is closed. And few travelers guess that these not insignificant ships have special rooms on board: a prison, a morgue. From the eyes of the passengers these special cabins are hidden, so that you would never guess. But if you think about it, it becomes clear that they should be. The journey lasts quite a long period of time. And of course, that during the trip, anything can happen. For example, one of the travelers violates the order, picks a fight, deliberately damaged the ship’s property. In this case, the passenger will be placed in a separate cabin without the right to leave it. This will be monitored by guards. During the pandemic, many of the travelers learned that ships have special morgue rooms where the bodies of the dead are stored until the ship arrives at the port of destination. Such are the Bluebeard rooms found on the majestic ships, designed for the daily “celebration of life” of its passengers.